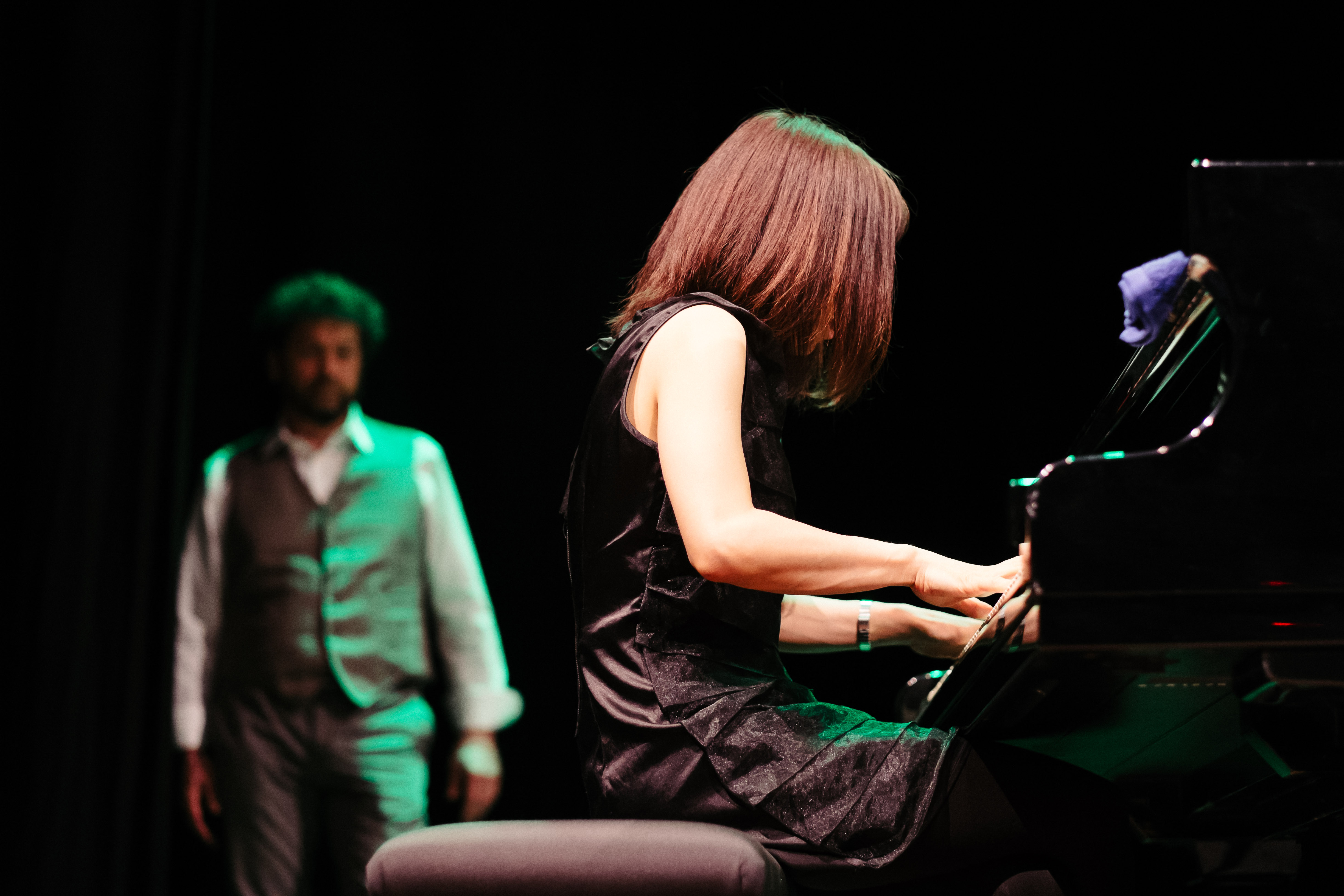 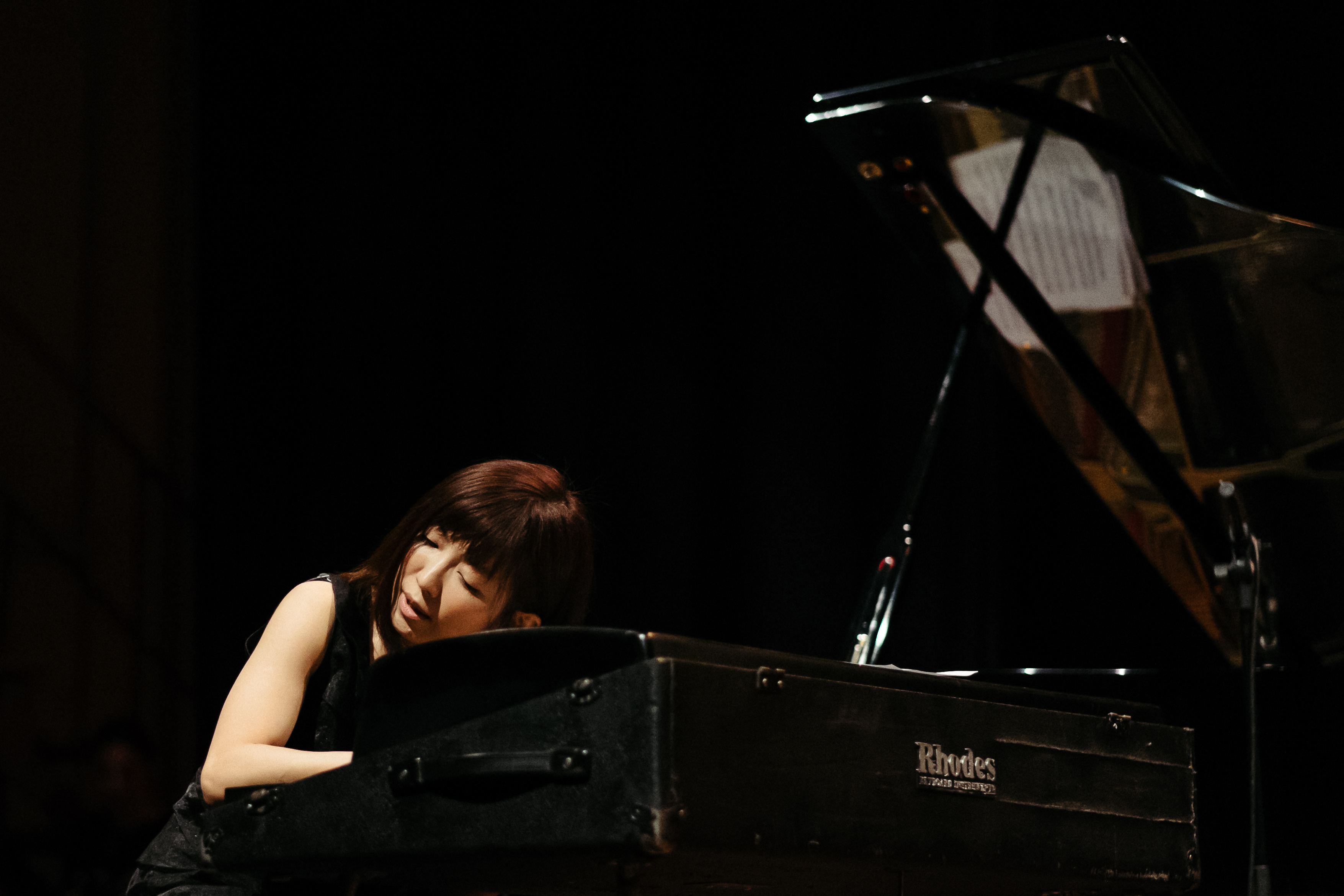 Chihiro Yamanaka (山中千尋) is a Japanese jazz pianist and composer, currently based in New York.

Yamanaka has toured in Europe, the United States and Japan, and has played at several festivals, including the Umbria Jazz Festival in 2011 (a performance described by the Jazz Times’ reviewer as “The biggest surprise of the night […] Right and left, jaws were dropping”. 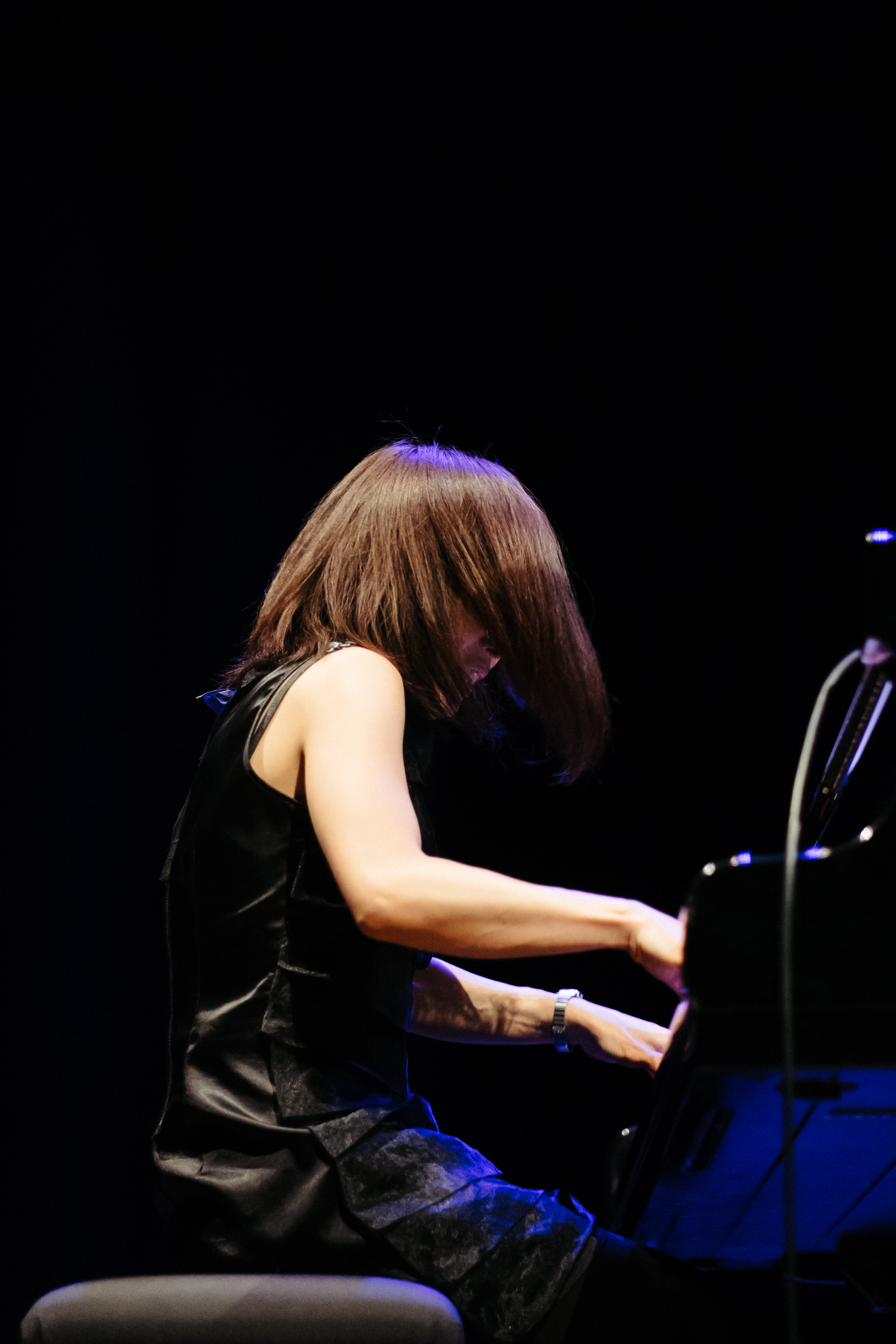 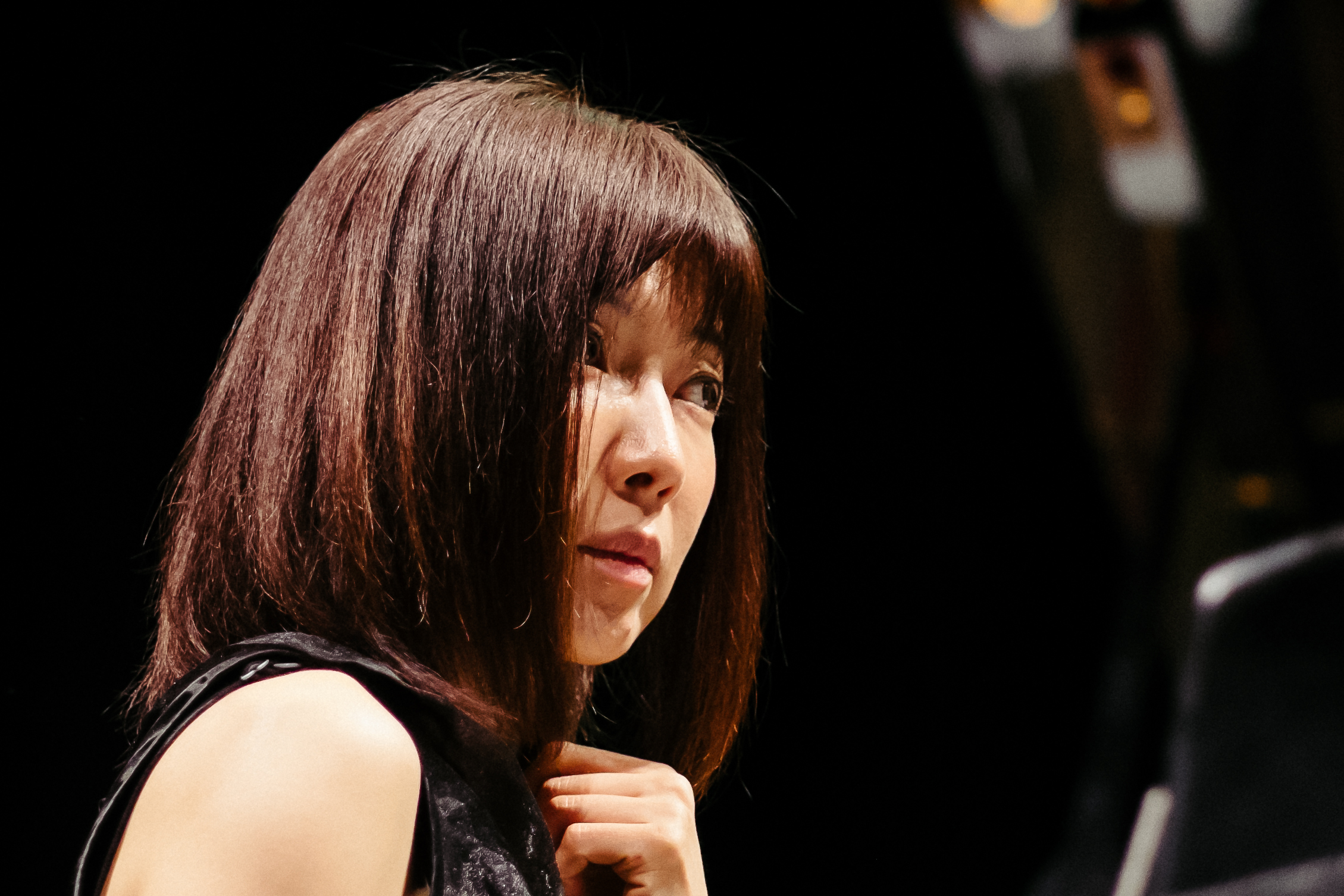 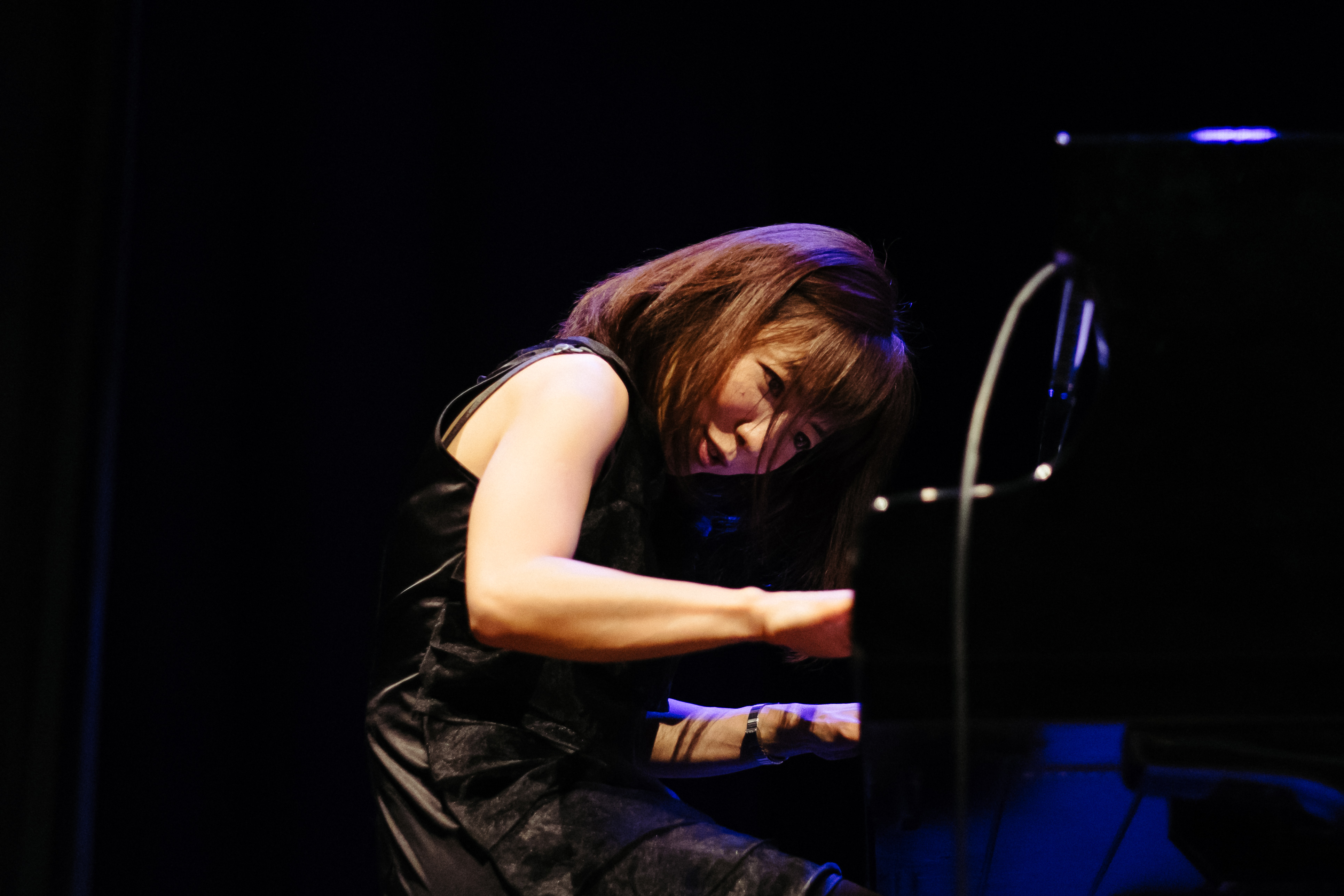 Yamanaka has more than a dozen recordings released under her own name, principally on the Verve label. Two of her recent releases, Forever Begins (2010) and Reminiscence (2011), were given four-star ratings by AllMusic reviewers, the review of the latter concluding with, “Yamanaka is a fierce talent with robust chops, plenty of soul, and a seemingly endless imagination for the musical possibilities of the piano trio”. 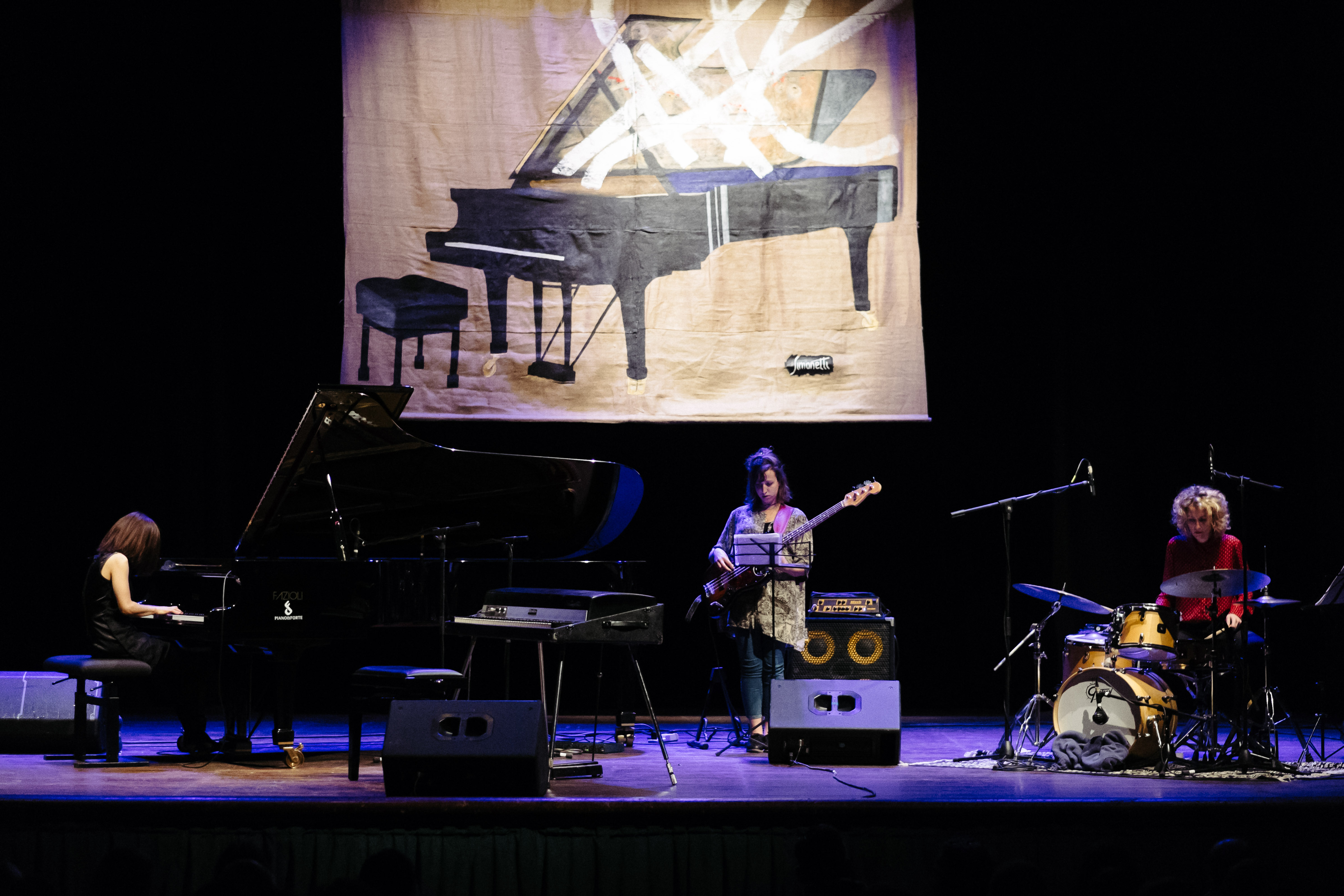 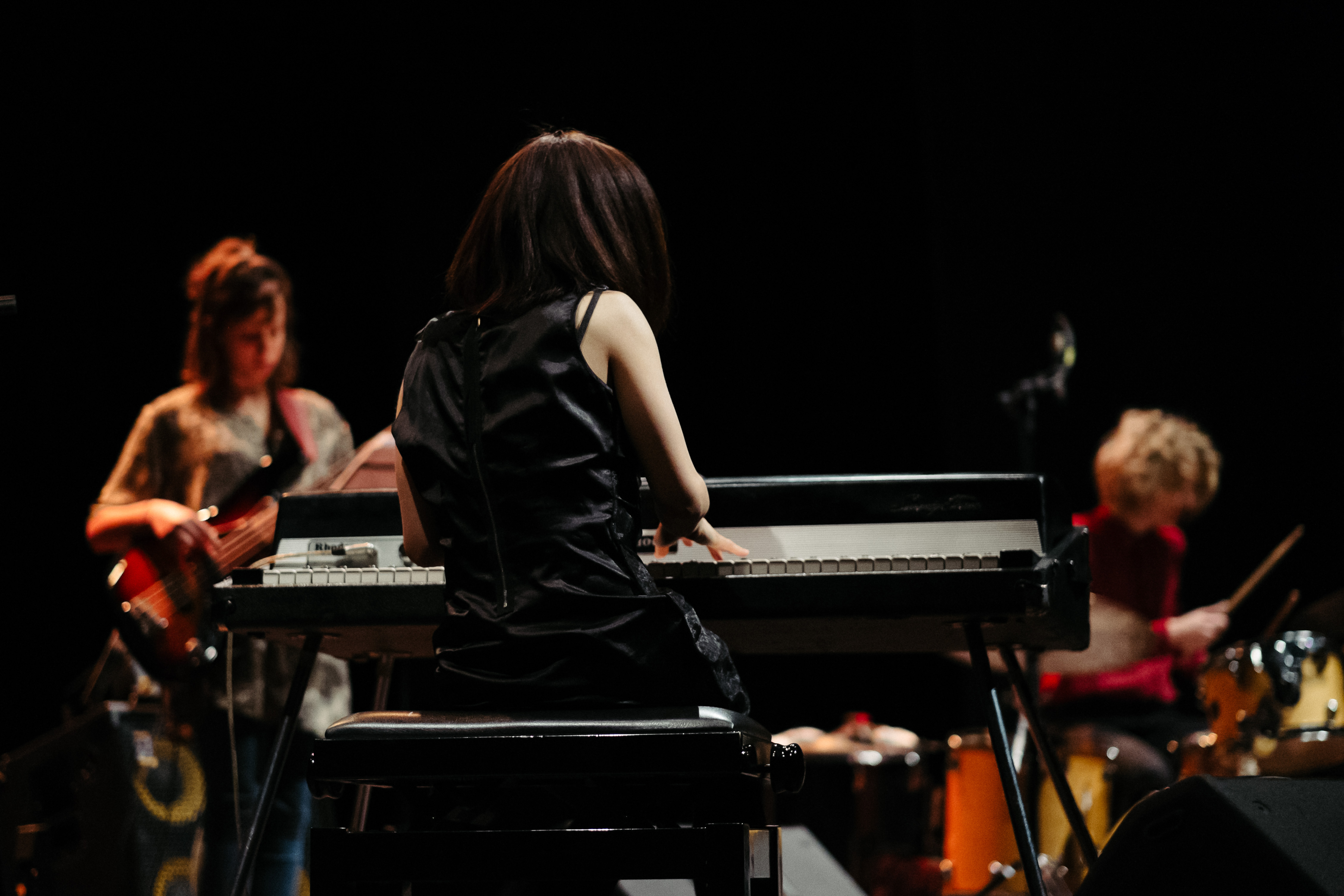 Claudia Ioan and Massimiliano Tuveri, as Officine Creative Italiane, have documented this extraordinary event on behalf of the University Institute of Linguistic Mediation of Perugia and R3 Made in Music in this wonderful 18th-century theatre. 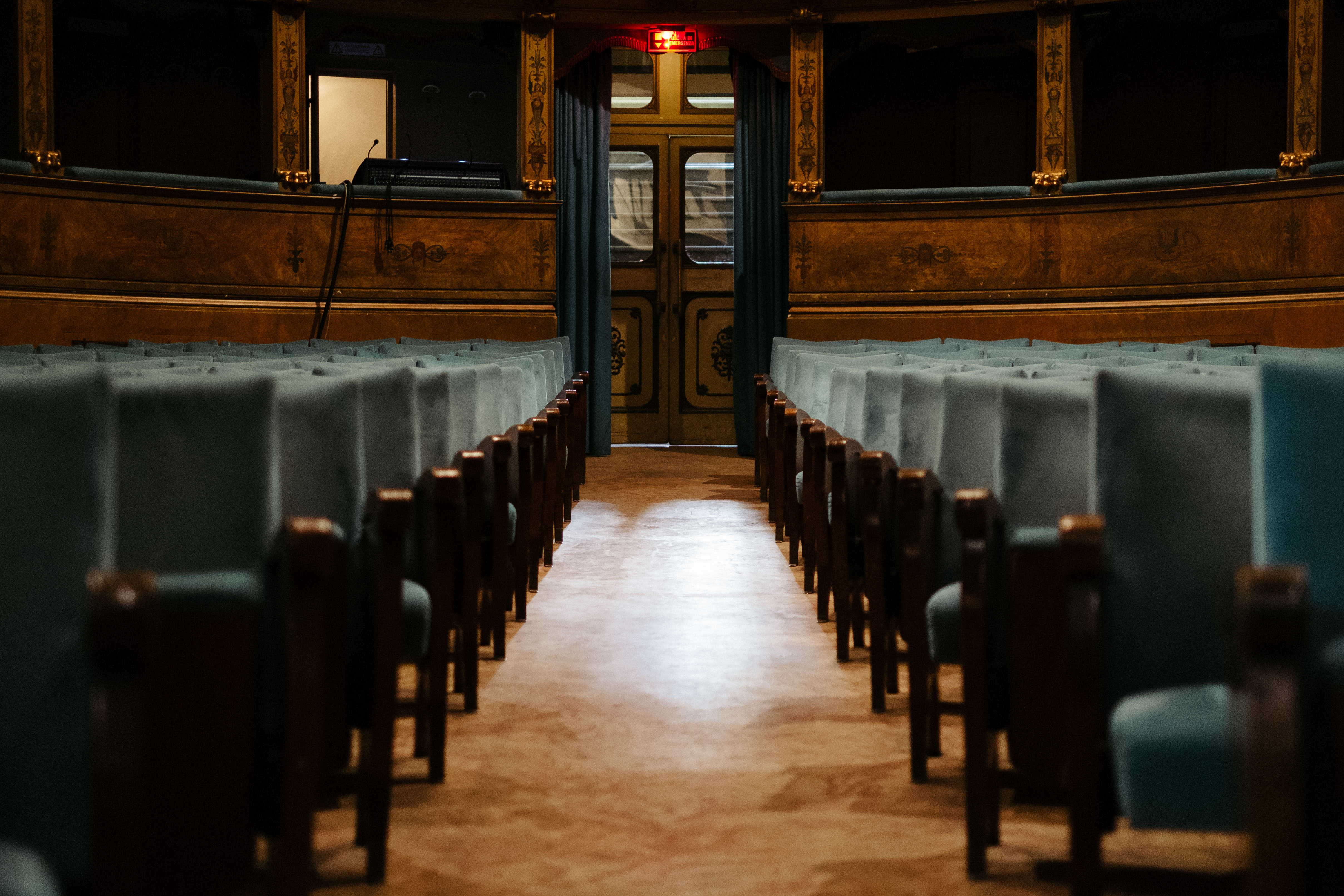 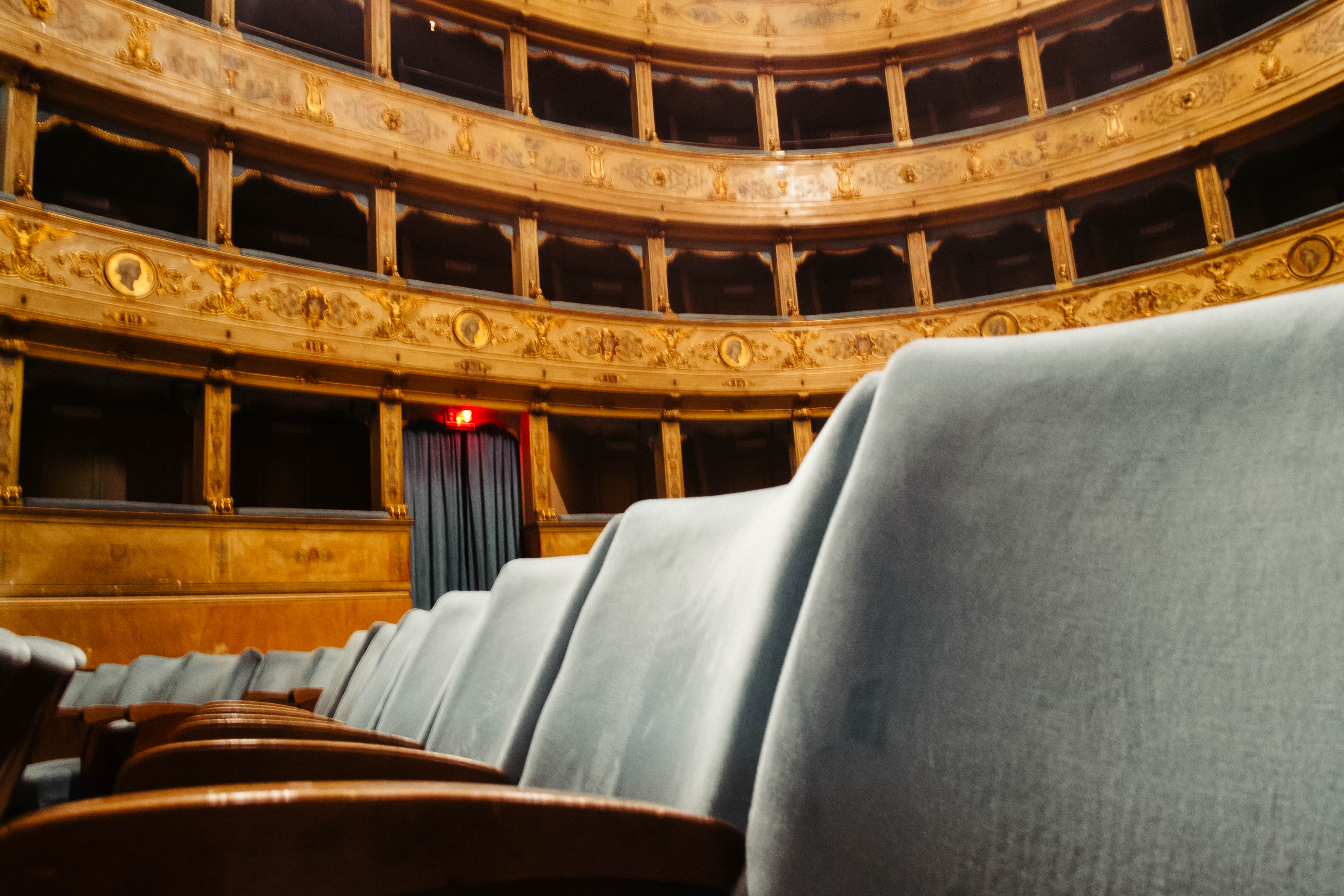 Unforgettable musical emotions, from the sound check to the end of the performance. 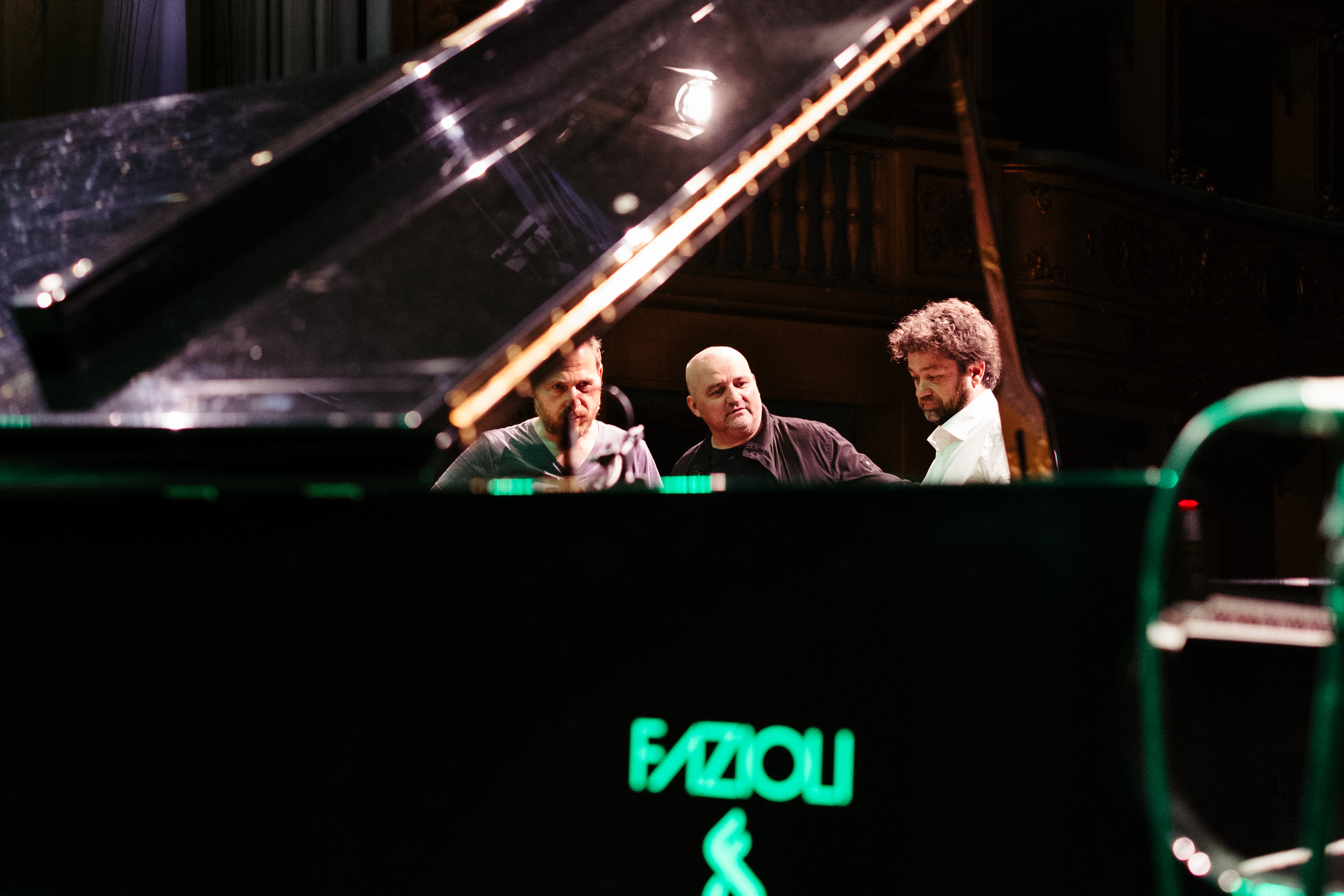 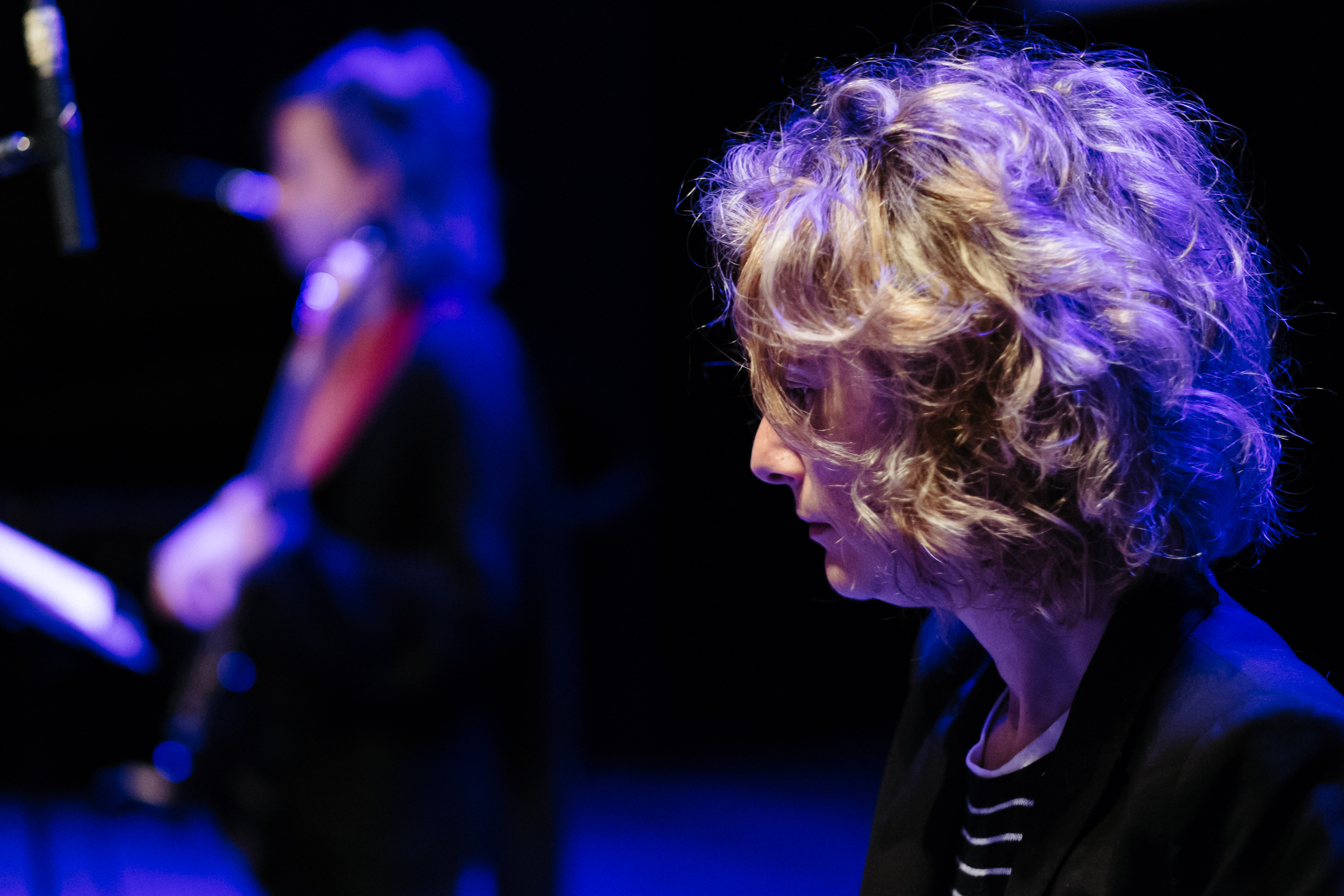 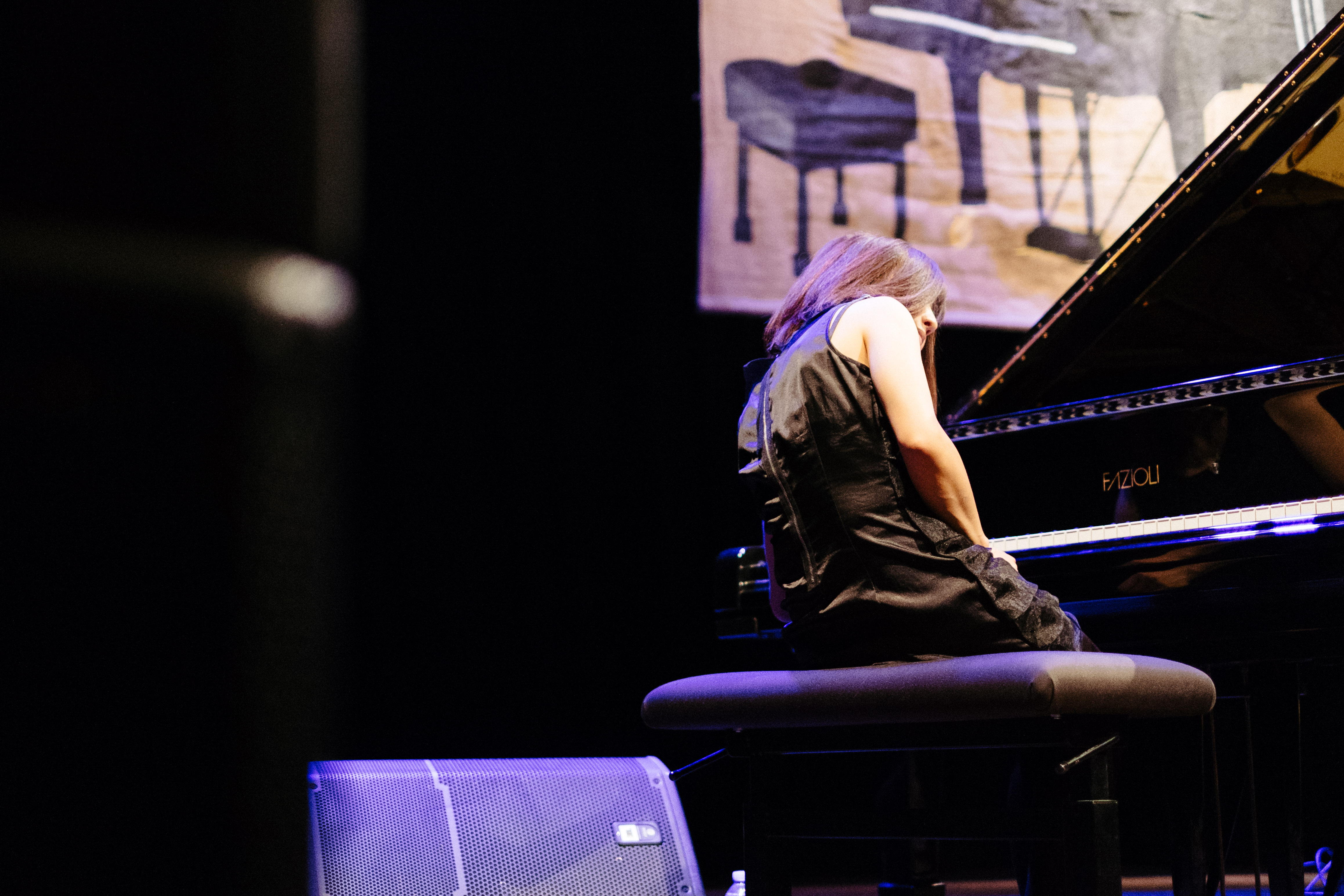 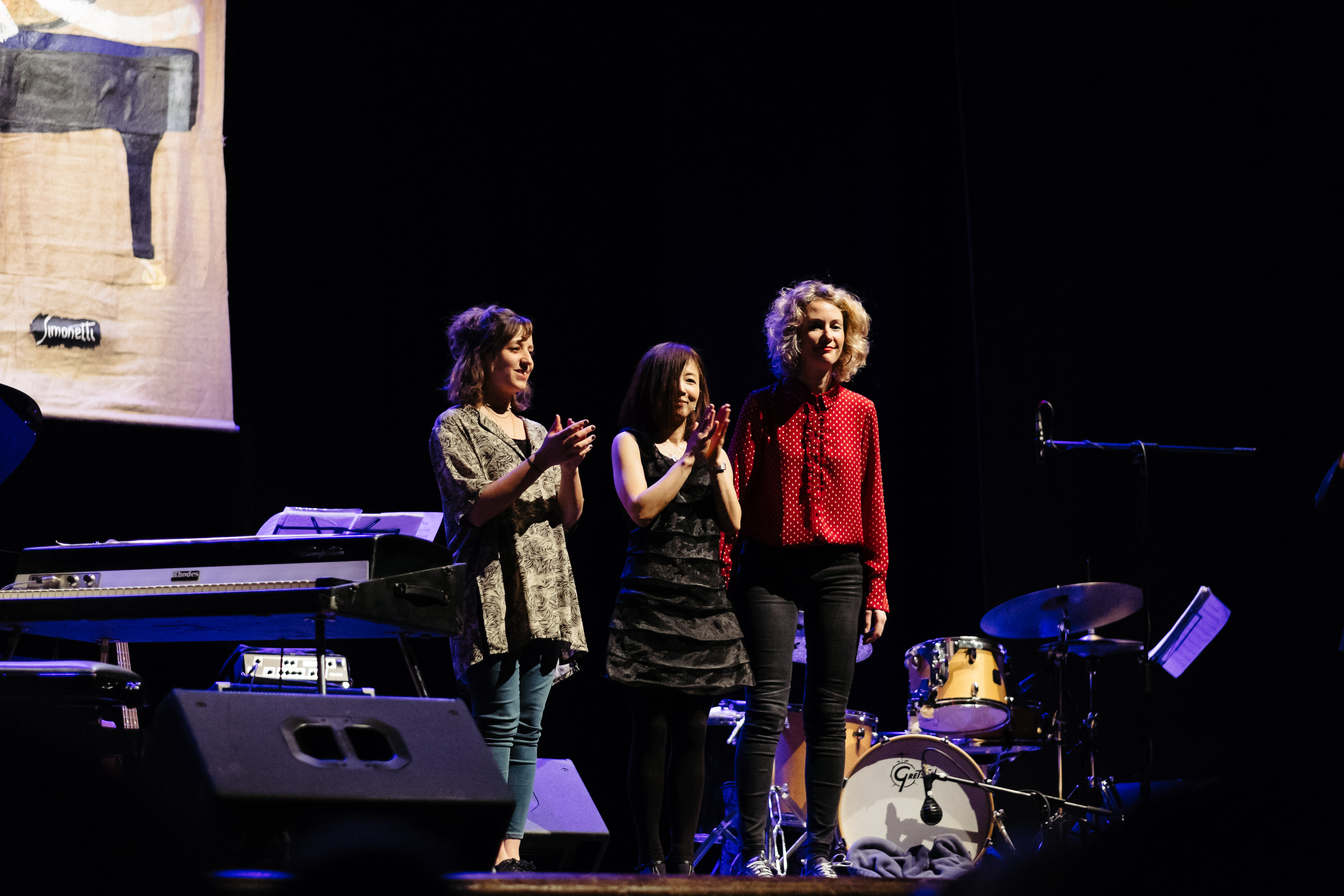 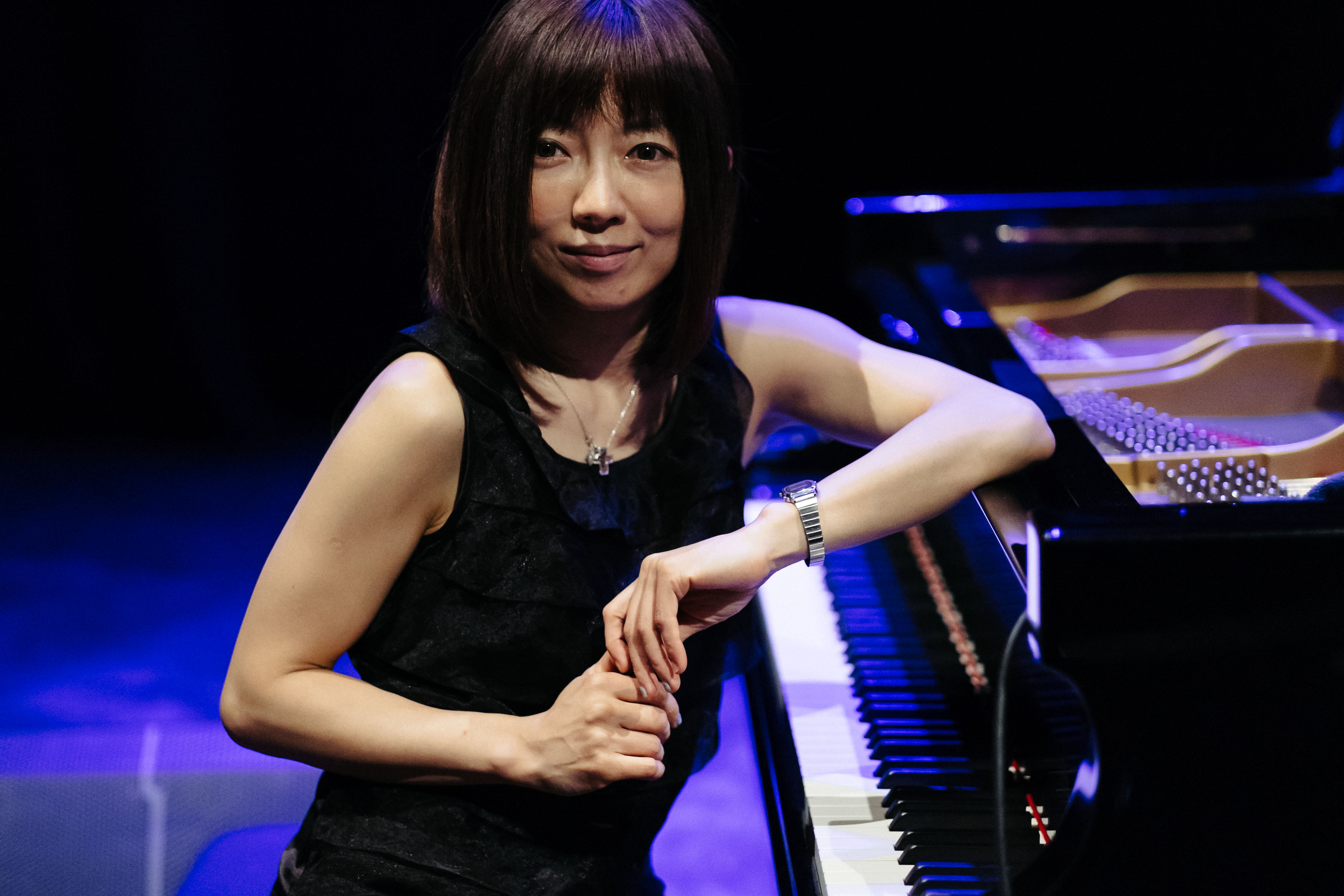